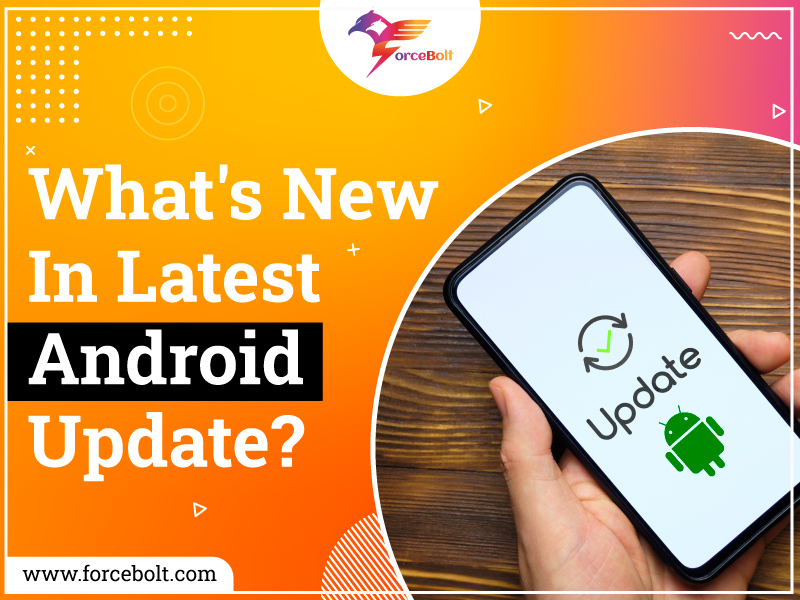 Google has unveiled new Android features aimed at improving the user experience. The new upgrades, according to Google, are also focused on safety. With the new Android update, Google has added end-to-end encryption and starred messages for its Google messaging app. In addition, you may now use your voice to open Android apps. Android Auto has also been updated with new features.

End-to-end Encryption For Messages: Previously, the security features for messages were only available to beta users. With the new update, end-to-end encryption is available to anyone with access to rich communication services (RCS). If the message is encrypted, the user will see a lock icon on the send button.

The sender and recipient must have the chat feature activated with an active internet connection. You can send messages via SMS/MMS, but these will not be completely encrypted. According to Google, end-to-end encryption is available for one-on-one conversations.

“We are prioritizing launching Earthquake Alerts in countries with higher earthquake risks and hope to launch in more and more countries over the coming year,” the company said.

Important conversations can now be marked “star,” and these messages will appear in a distinct section, allowing users to bookmark particular messages and quickly go back to them. To start a message, you must tap and hold it. Google said this feature would be available in the Messages app over the coming weeks.

Users may now personalize their home screen directly from their phone and set the dark mode manually. In addition, Google has incorporated additional app functionalities to help you improve your driving experience. Electric vehicle charging, parking, and navigation apps are now available for use on Android Auto. The users will be able to scroll to the top of the list using a scrollbar with A to Z buttons.

Emoji Kitchen stickers now have a new section where you can access the stickers you’ve recently used. When users type a message on the GBoard, contextual suggestions will appear in Emoji Kitchen. Google added that Contextual Emoji Kitchen ideas are now available in Gboard beta and will be available to all Gboard users this summer for English, Spanish, and Portuguese messages on smartphones running Android 6.0 and above.

Google said in a blog post, “This Android Auto feature is available on phones running Android 6.0 or later and when connected to your compatible car. We had improved messaging practices for apps like Messages and WhatsApp to make it easier to send or read messages.”