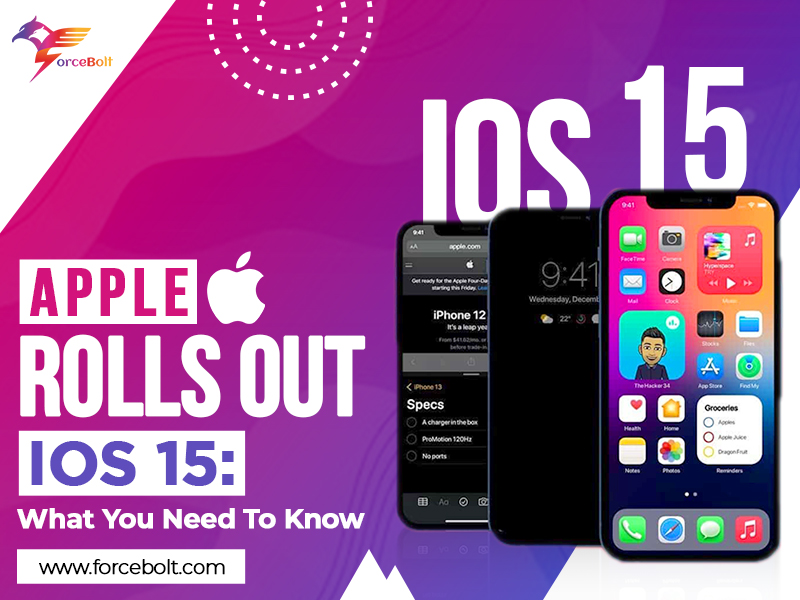 The reason behind the public beta is to provide the ability to the users to test an early version of the software and assist Apple in finding bugs or issues before the official release. The final version of iOS 15 will be released this fall.

Steps to Install the iOS 15 and iPadOS 15 Public Betas

The public beta can now be downloaded. However, ensure that this is pre-release software with bugs; therefore, it’s best to use the public beta version on a secondary iPhone or iPad.

Apple has provided a list of devices that will receive the latest update. It’s simple to check if your iPhone is compatible with iOS 15. You can download the public beta on your iPhone if it is running iOS 14.

If you have one of the mentioned iPhones or iPads, your device is compatible with iOS 15/iPadOS 15.

Later this year, both iOS 15 and iPadOS 15 will be released, bringing a slew of new features to iPhones and iPads. iOS 15 allows users to join a FaceTime call from their iPhone, Android, or Windows device. Users can also use video conferencing to watch shows on Disney or other supported applications with the new FaceTime SharePlay feature.

Apple is adding Spatial Audio to FaceTime. Apple’s Messages app will design a “Shared With You” list that will track content shared across several apps within message conversation threads. The Weather app has a fresh look, and Maps has a lot more route information in cities.

The Photos app is also getting updated. Your iPhone will be able to recognize and tell you more about a specific animal, landmark, plant, or object. It will also enable the users to copy text from a whiteboard or a photograph. This feature is similar to that of Google Lens.

For the time being, on iPhone, Safari will see the search bar moving to the bottom of the page. Apple’s iPadOS 15, the most recent version of its operating system for the iPad, adds widgets to the home screen and improves multitasking.