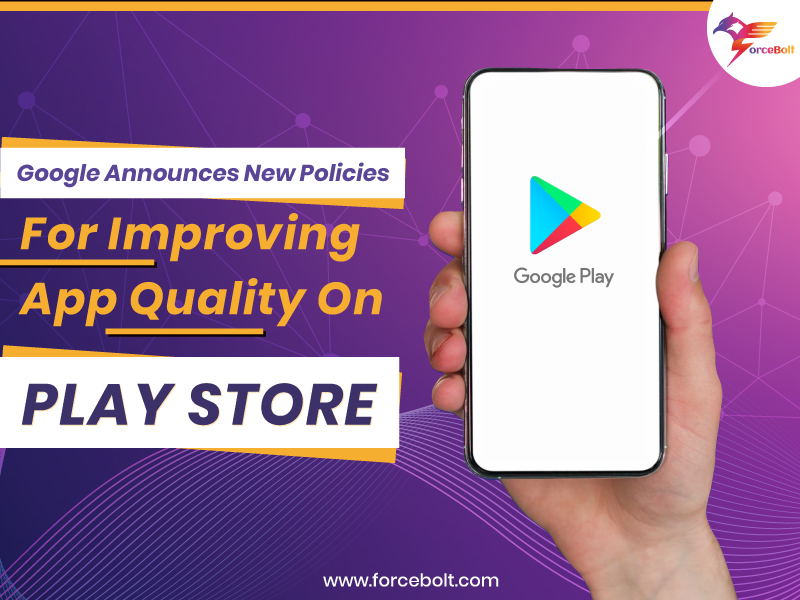 To improve the application quality, Google has released new policies and guidelines to help consumers find and use better apps on its Google play services.

Google urges the users to prepare for the upcoming policy changes and start reviewing the examples of doing and don’t and considering how these changes could affect your app listing on Google play.

The company said that limiting app names to 30 characters, banning keywords that indicate storage performance, promoting the icon, title, and developer name, and removing graphical elements that may mislead users in the app icon are among the new guidelines.

The company stated that the app title, icon, and developer name would not be allowed on Google Play that does not comply with the upcoming policies and guidelines.

Google explained in the post: “As your app title, icon, and the developer name are the most significant and identifying elements on your shop listing page, we’re working on new guidelines to ensure that these elements remain identifiable and unambiguous.”

According to Google, the unique assets you provide to the Store, such as photos, video, descriptions, and even the name of your app, play a vital role in helping users decide which apps to download.