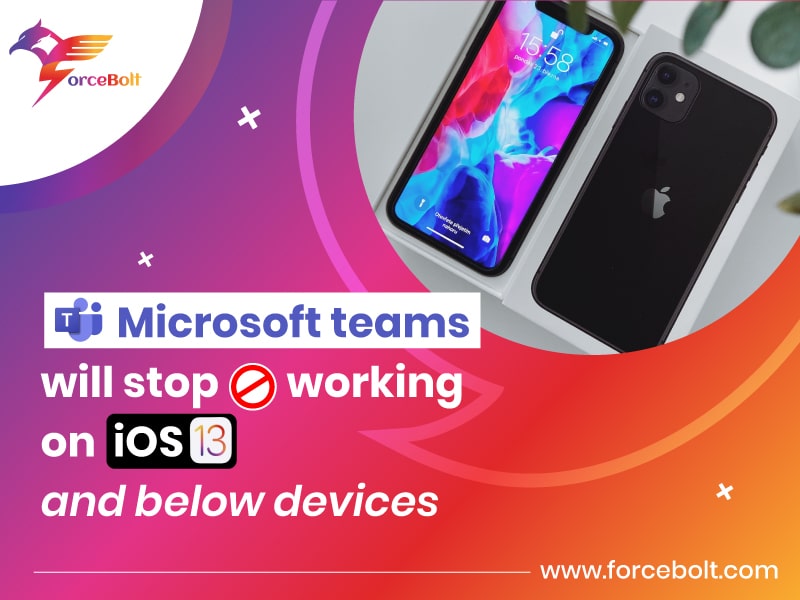 Microsoft also revealed that users would not reinstall their Microsoft Teams build from the iOS App Store if they uninstall Microsoft teams or reset their device. (Un Updated version will be available on IOS 13 and below devices)

Earlier, the Microsoft teams app was limited to desktop. But recently, the company has declared that the IOS and android device users will also be able to use the app for its video conferencing service in meetings as hybrid working is in the trend that’s why Microsoft wants to make teams more mobile-friendly. (The update is to make the ‘teams’ more friendly)

Here is the takeaway, The new updates from Microsoft Teams will be a bane for the users of iOS 13 or below devices, but it is a boon for employees as it will be easier for them to make calls from their portable device.