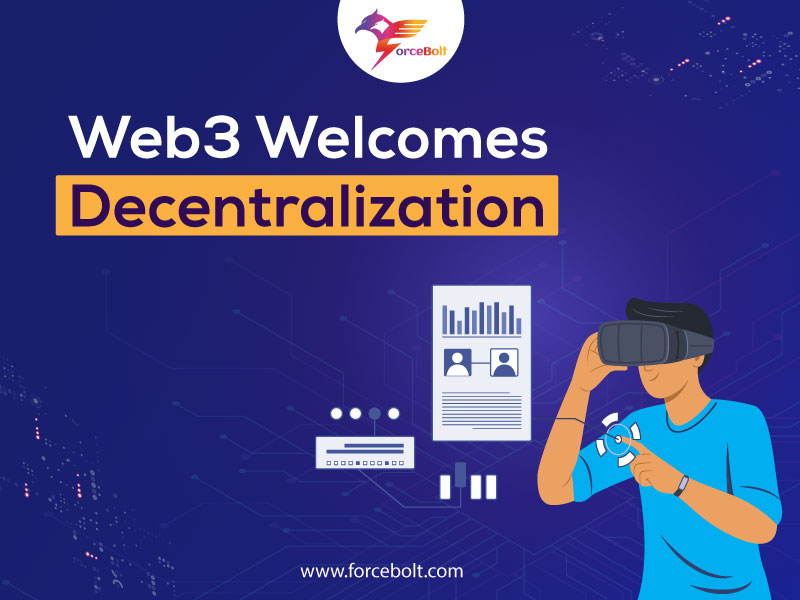 Yes, You heard that right. With the evolution of web 3.0, users will now own the power to construct and operate their projects. Web 2.0 has numerous benefits, but some additional flaws were required attention. The points of attention include info management, copyright, belief, safety, mental property, and cultural issues.

Web3 is a new remake of the world wide web that hosts decentralized apps operating on blockchain technology. It advocates highlighting user privacy and the right to data. In web3, developers don’t usually create and deploy applications that store their data in a single database (traditionally hosted on and operated by a single cloud provider).

Web3 is a renewed and rapidly developing technology that will change how we utilize the Internet. It will take more time to manifest its full features & benefits.

Here are some unique benefits that came into visibility till now:

OWNERSHIP: Web3 is driven and powered by blockchain technology and decentralization. Web2 depends on social media sites to keep, circulate, and benefit from the content. Web3, on the opposite, permits users to earn tokens for their community participation and activity directly. These tokens have real monetary value and give users influential rights to their projects.

SECURITY: Unlike the existing system, where information can easily be copied or thieved without the user’s knowledge, blockchain technology is secured and robust; data cannot be modified or hacked. However, there might be numerous unsecured web3 applications, and it is advised to use audited web3 applications only.

PRIVACY: A decentralized identity system permits you to manage your online individuality and private information. In Web3, you get better-fine-tuned command over what data is available about you digitally and who can access it. Moreover, you get a cryptographically protected way to verify whether the details are correct.

OPPORTUNITY: Web3 projects are a public source, and anyone can create on top of other projects. Web 2.0 works with restricted API access, but Web 3 works like Lego blocks. In Web3, every element can be interlinked and reused. This functionality is called”composability”.

COLLABORATION: Web3 operates on a DAO (Decentralized Autonomous Organization), a fresh management model without boards and supervisors. DAOs work according to a set of rules written in code, permitting an endless number of people to participate. It is figured that many conventional companies will replace their working model with DAOs in the coming decade.