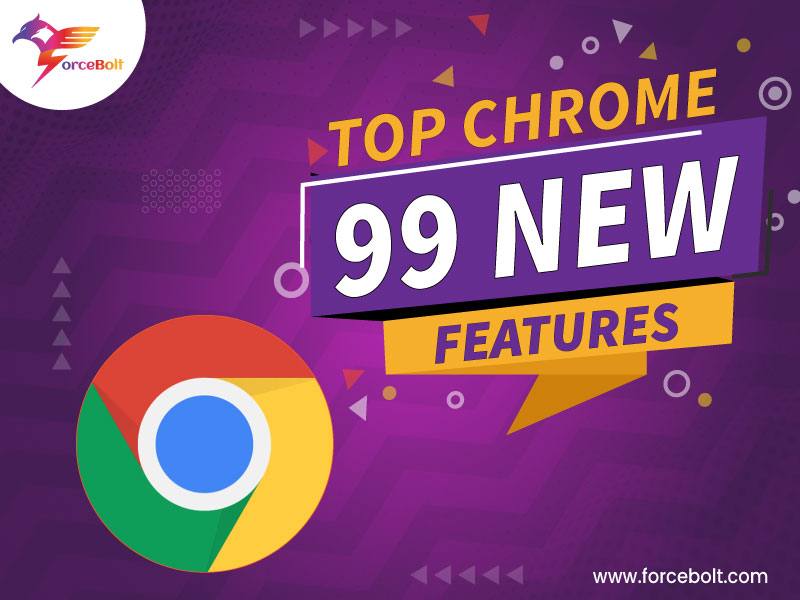 Google has launched the latest version of Chrome, Chrome 99, in the beta version with new improvements and features.

The latest version of the popular Chrome browser is the prototype of the much-awaited Chrome 100.

Notable features of Chrome 99 include origin trials, dark mode support for web apps, and a handwriting recognition API. This release contains many other developer-focused features.

These new features became available on February 3, 2022, in the latest version of the Chrome beta channel. This release is available for Android, Chrome OS, Linux, Windows, and macOS.

The new Chrome 99 has a handwriting recognition API to recognize handwritten text (ink) and convert it to text. With this feature, Chrome 99 will transform your handwriting into text in real-time.

Chrome 99’s handwriting recognition API works offline, making it easier for developers to build note-taking and drawing apps that work seamlessly across different platforms without any third-party integrations. It uses “online” or near-real-time recognition instead of the “offline” method that uses optical character recognition.

This API works with the recognition services available on most operating systems on many devices.

The Window Controls are the buttons to the right and left of the title bar area, including “Minimize,” “Maximize,” and “Close” buttons, and more.  They also contain the title of the application.

In Chrome 99, you can now add custom content to the title bar and replace the title bar with a small overlay containing window controls.

Items downloaded in earlier versions of Chrome are usually displayed side by side in a bar at the bottom of the browser.

This feature is still in development and will be rolled out to the stable release once completed. Once released, you can pin the download Shortcut to the upper toolbar.

Chrome 99 has a feature that allows websites to open the browser’s selector tool to populate elements such as date, color, and list data without using custom widgets and CSS hacks. It can help improve web application interfaces by allowing developers to configure browser selection tools to work with the user’s device.

With Chrome 99, you can now quickly sign up for the Chrome Origin Trials program. It lets you try out new features and provide feedback on the web standards community’s usability, practicality, and effectiveness.

Dark mode support for web apps is the trial available to try out when signing up for the Origin Trials program. It enables web apps to specify and use any color for dark mode.

If you’re a developer and want to join the program, you can quickly sign up for one of the first trials available on Chrome from the Chrome Origin Trials dashboard.

Everything About Microsoft Office 2021 Features and Pricing

Everything You Need To Know About Upcoming iOS 15 Update