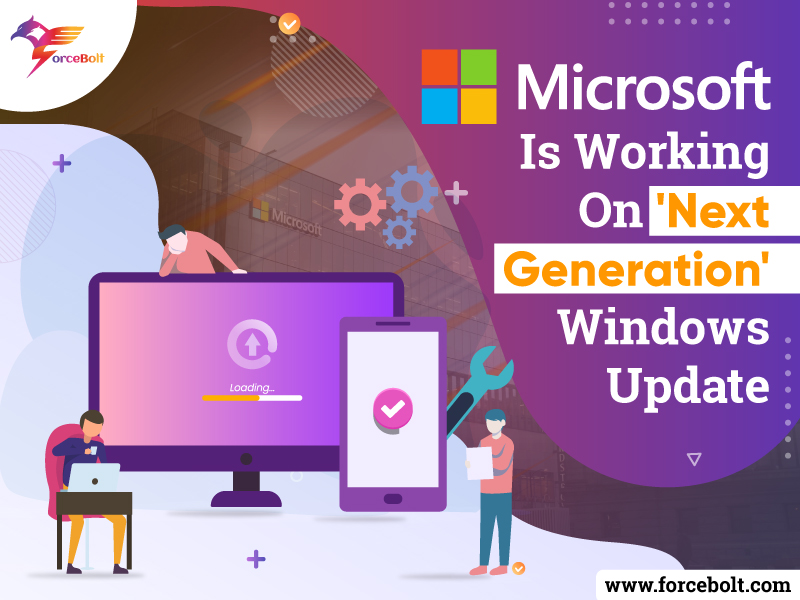 Microsoft CEO Satya Nadella has announced that the company is revamping Windows, which will be one of the biggest window updates. The next-gen of windows is intended to bring a new design language called “Sun Valley” and is expected to launch later this year. Nadella exclaimed that the “next generation” of Windows would enhance the OS and develop new opportunities for developers.

Satya Nadella said that “Windows is implicit” and “it’s never been more important.” At Microsoft’s annual developer conference, he also highlighted the milestone achieved by Windows and how developers deliver enriching experiences for 1.3 billion people by transforming the way to work, learn, and connect.

Nadella said: “Windows brings together all developer and collaboration tools in one place. It lets you choose the hardware you want, works with Linux and Windows as one, and has a modern terminal. And soon, we will share one of the most significant updates to Windows of the past decade to unlock greater economic opportunity for developers and creators.”

With the brand new Sun Valley update, the company plans to improvise the legacy applications and settings from Windows 8-era.  Microsoft is also coming up with the Segoe UI Variable that includes an optical axis so that font outlines can scale seamlessly across various display sizes.

For Sun Valley redesign, Microsoft is utilizing WinUI. It is a new user interface layer that consists of modern controls and styles. WinUI is intended to customize the overall experience by enabling support for the same UI elements everywhere. Moreover, the company has plans to enable Windows 7-like rounded corners, transparent backgrounds, enhanced animations, motions, lighting, and more.

Besides the Sun Valley update, Microsoft has also announced Cloud PC and streaming support for Android apps. ‘Cloud PC’ is a new virtualized Windows PC experience called to help business customers run their desktop in the cloud and access it remotely.

Cloud PC will be available as a paid service for enterprise customers who would like to access their Windows PC from anywhere, any time.

Microsoft is developing an Android subsystem for Windows 10 based on the Windows Subsystem for Linux for allowing native support to Android applications. Microsoft will be launching a new developer tool to enable the distribution of Android apps with the help of the Microsoft Store in the MSIX package.

Windows 10 Sun Valley update will reach release to manufacturing stage in June 2021, and the update would be released to the public later this year.

Here Are The Most Hated Programming Languages Of 2021