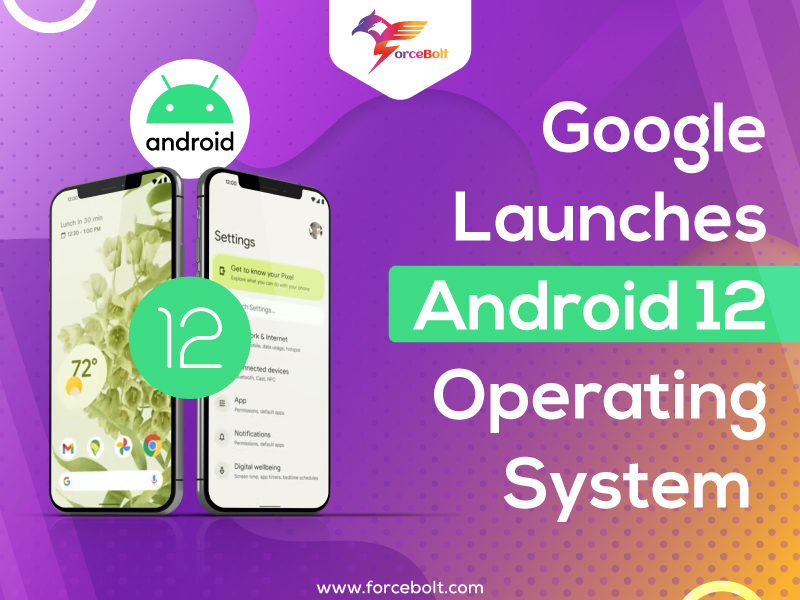 Android 12, the world’s most popular mobile operating system, keeps selling unique features that differentiate it from Apple’s iOS. The updated OS, which is available for Pixel 3 and upwards, improves some of the operating system’s features while adding new capabilities.

Personalization becomes increasingly crucial when everyone has a phone that looks exactly like every other smartphone ever manufactured. That’s why Google included the Material You feature in Android 12: when you change your wallpaper, the entire experience adjusts to match the colors. Color extraction techniques are included in the OS, which makes things look more integrated and smooth. Everything can be customized, including the lock screen, settings, notifications, widgets, and apps. Material You is first available on Pixel devices and will be rolled out to other manufacturers’ devices in the future.

Other themes that run across the OS are security and privacy. For example, Android 12 allows you to keep your exact location hidden from apps that require an estimated area to function. With a new status bar indicator, you can also see when an app uses your microphone or camera. In addition, you can now use a pair of new toggles in the Quick Settings to switch off your camera and microphone throughout the entire OS. The OS also adds options to lock down apps you’ve forgotten about, such as automatically withdrawing permissions after a period of inactivity.

The OS also separates the link between location and Bluetooth for the first time. “While your wireless headphones must connect to your phone, they don’t need to know where you are,” Google says. Finally, Android 12 allows you to do so.

In previous versions of Android, Google released a slew of new Google Lens features, such as optical character recognition on any screenshot. Android 12 adds new features like “scrolling screen shots” to that functionality. You don’t have to finish your screenshot just because you’ve reached the end of your screen. You may now capture all of the content on the page using new scrolling screenshots.

Android 12 adds more than just functionality; it also includes power-saving and accessibility features. The firm also rolls out Hot updates, allowing users to continue using an app while an update for the same app is being downloaded and installed in the background. God forbid you had to take a break from Pokémon GO for a few minutes.

Google’s Android 12 operating system is being rolled out to supported phones from now onwards.