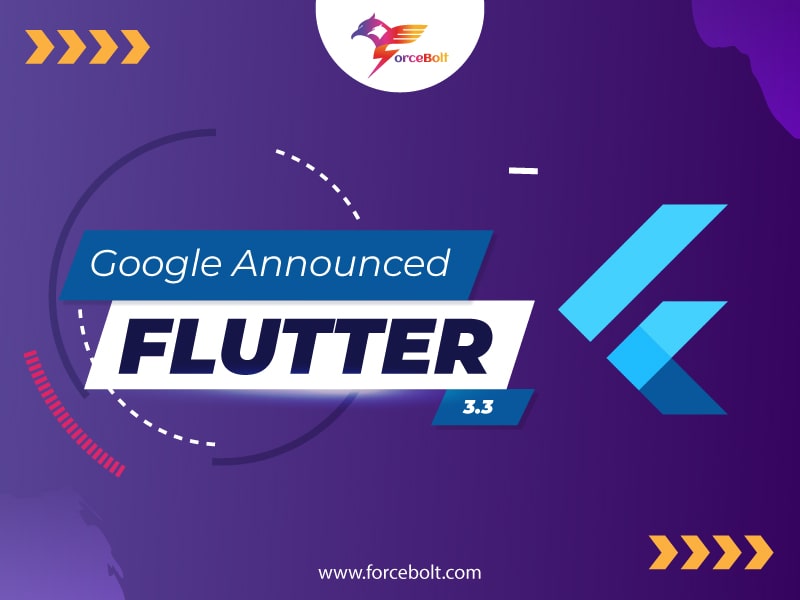 Google just announced the drop of the latest version of its cross-platform mobile app development kit named Flutter 3.3. The team has focused on replacing its graphic engines to support more specifications, bringing more Material for widgets. A new rendering engine called Impeller is also come into knowledge, but only in preview and only for iOS.The new testing renderer will help immensely speed up your applications and upgrades to Dart and much more. The latest version allows users to create natively-compiled mobile, web, and desktop apps from one codebase. Apart from it, Google also launched a fresh showcase app, Wonderous, built with Flutter 3.3 and using Impeller on iOS.

Flutter 3.3 allows users to select the whole data easily & effortlessly in the web apps with a single sliding gesture by wrapping your widgets with the SelectableArea widget. This feature offers better control and saves time in some specific places.

Team flutter also has developed the Wonderous app with the gskinner team as an open-source project to showcase flutter’s captivating UI designs to the users. Users can experience world wonders like the Taj Mahal on their electronic gadgets using video & image illustration to explore the flawless blend of art, history & culture in one frame. In the coming weeks, the team flutter would also share animations and performance techniques to include transient features.

Impeller, a new testing phase engine, is also available in version 3.3 to justify the maximum use of modern hardware-accelerated graphics APIs.

However, it is still in the making & testing phase, and a lot of optimization is going on around the same, but as of now, it is available as an early preview in iOS.

Material updates dropped many new updates such as changes in now Chips, AppBar & IconButton, etc. As of Now, These material widgets improvements are not the default setting, but you can go for the use of useMaterial3.

Some Minor changes include:

8 Malware Apps That Have Been Downloaded Over 3 Million Times