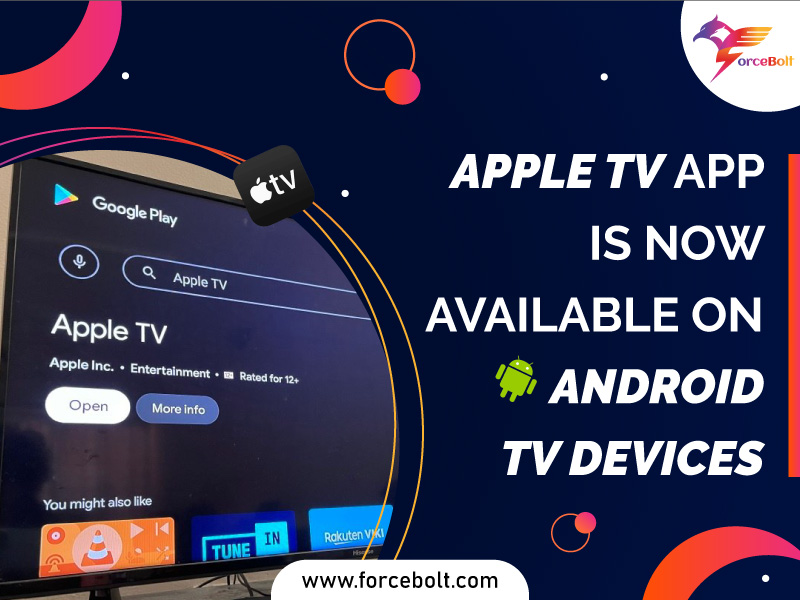 After expanding its app functionality to other TV platforms such as LG’s, which supports webOS TV, and Amazon’s Fire TV Stick, Apple has now launched its TV app for the Android TV OS devices. Before the main release, Apple TV was only available on Chromecast with Google TV and Sony Bravia. Starting June 2, the Apple TV app will now be available on all modern Android TV devices.

In a report by 9to5Google, the search engine giant said that the Apple TV app would be available in the “Android TV OS ecosystem” starting today, which means that the streaming service is no longer limited to Sony Bravia and Chromecast TV with Google TV, but it is now rolling out on other media and streaming devices developed by companies like Xiaomi, OnePlus, Nvidia, and more.

Android TV is an important platform spanning many smart TV brands and is a popular choice in India, where many affordable TV manufacturers use the operating system for their smart TVs.

This is one of the major steps from Apple, especially for consumers in India, where the Android TV platform is popular. Many TV manufacturers across various price segments use Android TV for their smart TVs, such as Sony, Xiaomi, Realme, TCL, Vu, and OnePlus, and more. Apple TV will now be available on all of these devices, enabling streaming of movies that can be purchased or rented and the Apple TV+ subscription service, which hosts critically acclaimed original shows. If you have Google TV, you can also see Apple Originals in custom recommendations and search results, making it easier for you to find content.

Apple TV is now accessible on Google’s play store, and if you have a compatible device like Android TV or Chromecast, you can install it directly from the store.

This app supports all Android TV devices running Android TV 8  and above, so you need to check your OS version first before installing it. To do this, simply navigate to Settings, then system, look out for preferred choice, and then click on version.

You would require a subscription to watch Apple originals. But the good news here is, it doesn’t provide a seven-day trial of the service before you commit, and then 99 rupees per month after that.  You’ll also receive a year’s service fee if you own an eligible Apple device such as an iPhone or iPad.